For those who still had not known this “little” masterpiece, the Old Standard family of typefaces, designed by Alexey Kryukov, is a reinterpretation of the modern-classicist typeface in use since the nineteenth century. The typeface was the most used from the late nineteenth century, but it was completely abandoned in the second half of the ‘900. Today it has a distinctly retro taste that can be employed, just because of these characteristics, in markedly elegant contexts like fashion, science or refined typography. 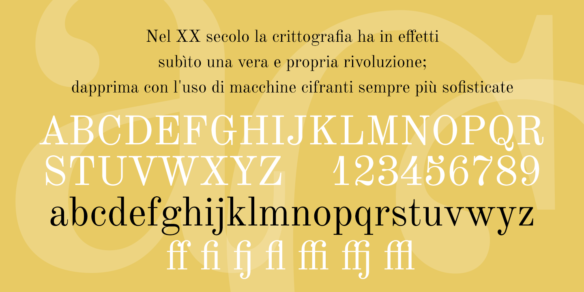 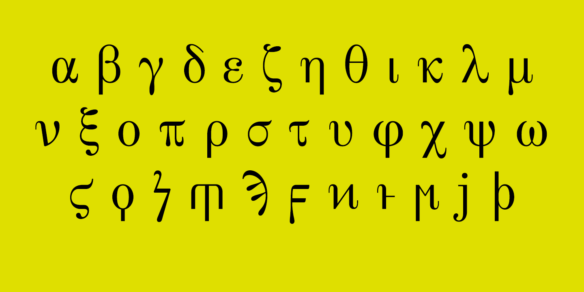 the numbers were moved to the same height as the upper case and the curves of all glyphs were smoothed. 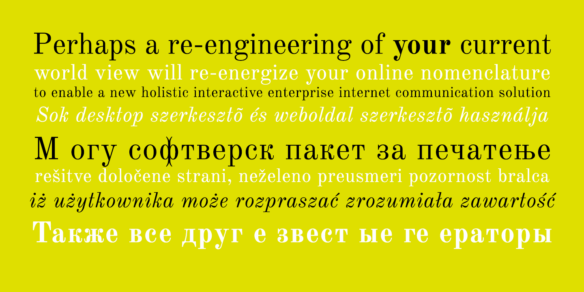 Soon we will proceed the same way with the Italic and Bold, and finally it will also add Bold Italic to complete the set.
The character, of course, is available with the same license as the original.

Lately the bold style has been updated in the same way, and in the future, to complete the family, we will also add the bold italics, still missing today.
The font is available under the same SIL license as the original and is to be considered a work in progress: for this reason we very welcome error reports, corrections and, above all, suggestions for any improvements.