But if you add a pinch of mystery and action to the adventure, you get Echelon, developed by Acces Software and published in 1987 for Commodore 64, ZX Spectrum, Amstrad CPC, Apple II and IBM PC systems. An Amiga version was originally planned in 1988, which unfortunately never saw the light. 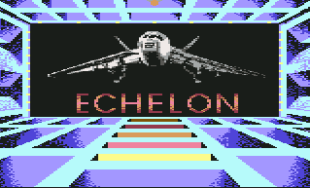 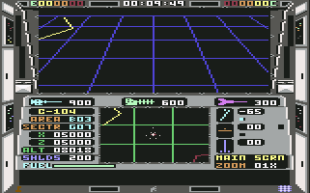 The game is set on the planet Isis, the tenth of the solar system, where two stories are mixed together: the most recent one about the convicts in the mines who, once rebelled, organized themselves into a society of pirates who attack and plunder expeditions and various mining operations. The oldest one concerns the acient history of Isis, which shows signs of a civilization that has now disappeared. Indeed, searching on the surface of the planet, we can find artifacts from the past and clues left by pirates of the present.

The pirates hide in a secret and invisible base, protected by a magnetic cloak that conceals their location. Thanks to this advantage, they can exploit the element of surprise, making sudden and unpredictable attacks.

The ISF (International Space Federation) in an attempt to put an end to attacks towards transport spaceships and vanquish pirates once and for all, establishes a patrol service by dividing the surface of the planet into various zones. The protagonist of the game is entrusted with zone 106, to be explored with the C-104 Tomahawk fighter that makes a fine show of itself on the covers of the game. The purpose of the mission is to protect the area of ​​expertise and investigate possible clues to the location of the pirate base. 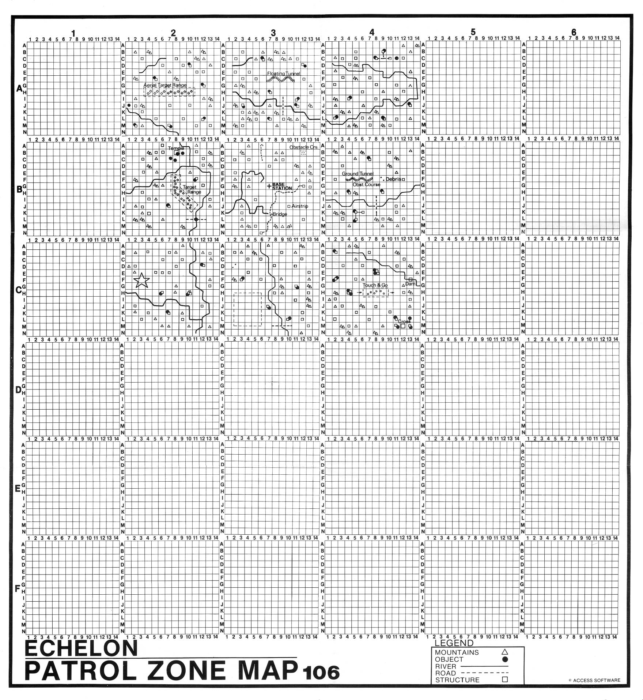 The game map, supplied in the package, is completed only in the first 9 areas.

The player will then find himself piloting the C-104, from inside the cockpit or using the RPV (remote piloted vehicle), an android able to be deployed to the ground and retrieve any clues. It will also be possible to pilot the fighter observing it from the android’s camera.

The graphic engine for the three-dimensional rendering of the environment and objects was created by subLogic, a software house famous in the field of flight simulations such as Flight Simulator and Microsoft Flight Simulator. 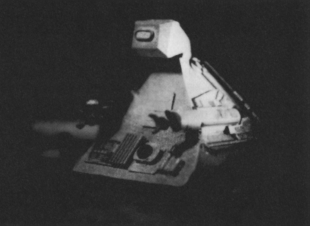 The evocative model of the RPV

Although the game itself had a good, if not excellent reception in specialized magazines, which appreciated its ideas and mechanics, the public found it too demanding and above all very lagging, especially on 8-bit machines.

In the compressed archive at the bottom of this article you will find the digital reconstructions of the cover images, one is the version distributed directly by Access, complete with the folded parts of the original box, and one is the cover of the version distributed by U.S. Gold and designed by the famous British fantasy and science fiction illustrator, Peter Andrew Jones. You will also find the reconstruction of the original image drawn by Jones in 1988. 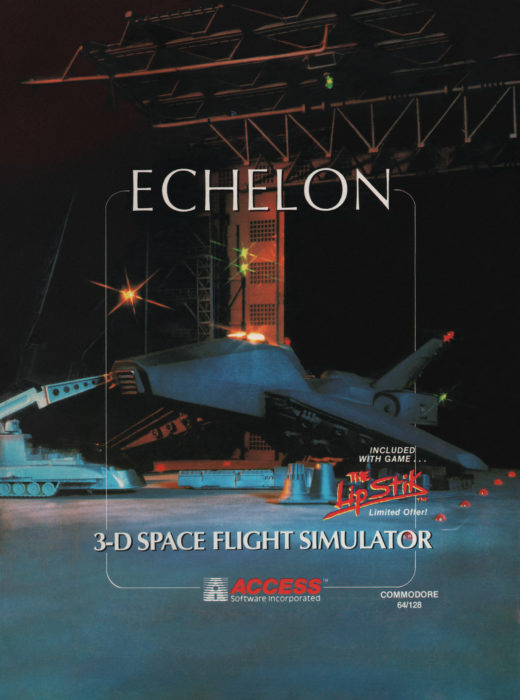 Cover of the game distributed directly by Access Software 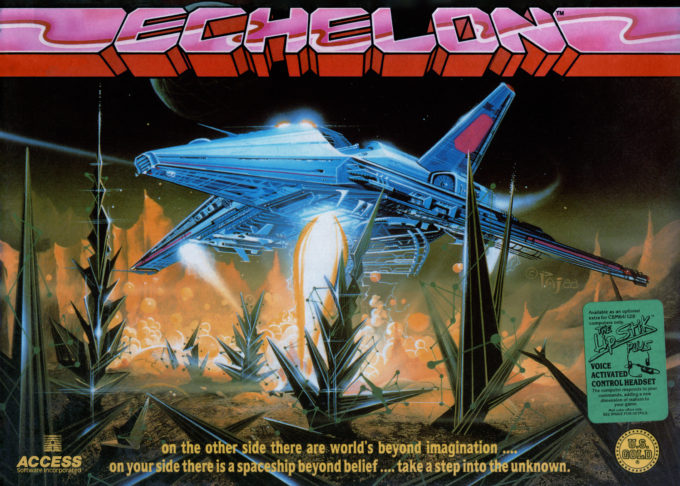 Cover of the game distributed by U.S. Gold, designed by Peter Jones 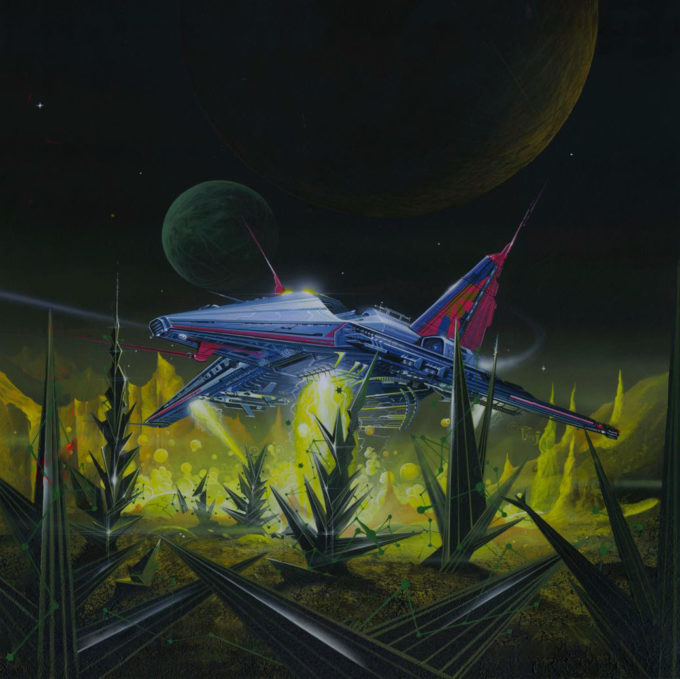